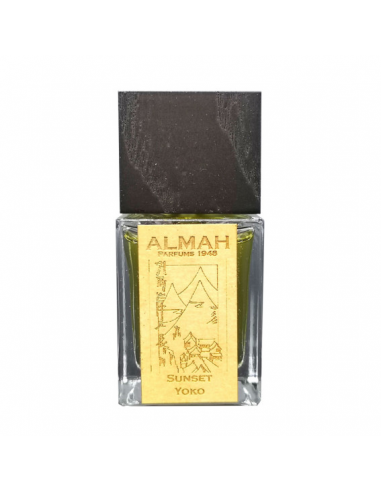 Jaume was a frequent traveller to Japan. In the early 90s, he went to Japan to make Incense in a factory named Bayeido, in Osaka. There, he gained a great amount of knowledge on how to create one of the best Incense in the world, at that time. He also travelled to Yokohama regularly, where he forged one of his dearest friendships with a man named Satoh-san.

Jaume also sourced raw materials from Yokohama, many of which have been integral to the creation of new and more elaborate scents, and di!erent styles of aromas. Sunset Yoko is thus inspired by this story, and by all the adventures that Jaume and Satoh-san embarked on to explore the many corners of Japan. This fragrance is special. It is warm, earthy, sweet and, overall, SMART.

7 other products in the same category: 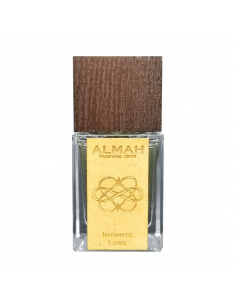 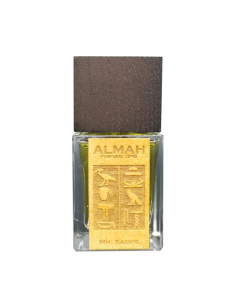 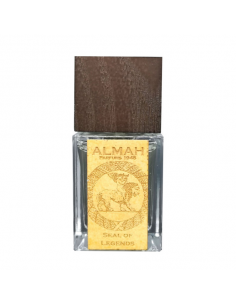 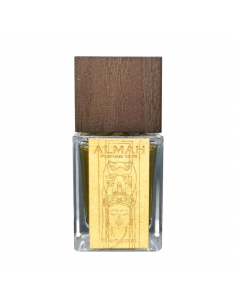 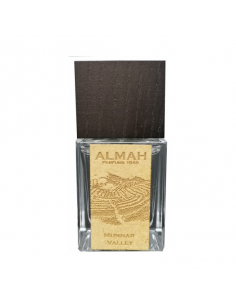 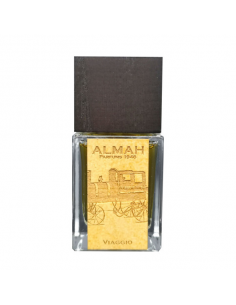 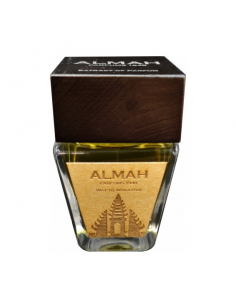