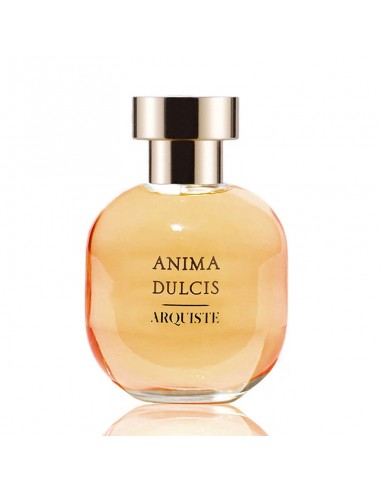 Eau de Parfum. November 1695, Mexico City. Deep inside the halls of the Royal Convent of Jesus Maria, a group of reverent nuns prepares a Baroque recipe of spiced Cocoa. The brew is infused with an assortment of chilies that tempt rapture, and the air is rich with the scent of exotic spices.

After centuries of safe-keeping within this closed world, their secrets are finally revealed to the senses.
Rediscovering the olfactory traces of the Baroque Convent of Jesus Maria, where Mexican nuns worked on complex recipes of spicy, sweet scents. Baroque, complex & sensual.

Among the most popular recipes of the convent were concoctions of hot chocolate with infusions of jasmine, cinnamon, vanilla and Mexican chilies.
Despite the religious discipline in this aristocratic convent, the nuns of Jesus Maria had time to experiment in their kitchens. With the help of servants from all over the Spanish colonies, they created wonderful recipes that combined Asian and European spices with Mexican ingredients.
The Royal Convent of Jesus Maria was founded in 1578 for the female descendants of the Spanish conquistadors. Wealthy and aristocratic, they turned the convent into their own secret world. The structure is still standing in Mexico City’s Historic Center, though sadly in a dilapidated state.
The proposed restoration for the Ex-Convent, including a reinterpretation of the complex history of the building was submitted as Master Thesis by Carlos Huber, as part of the M.S. degree in Historic Preservation, GSAPP, Columbia University.

10 other products in the same category: 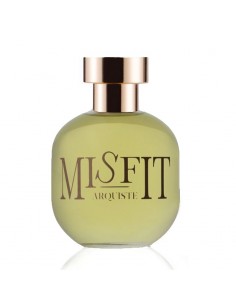 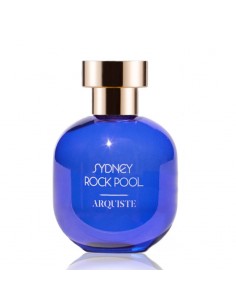 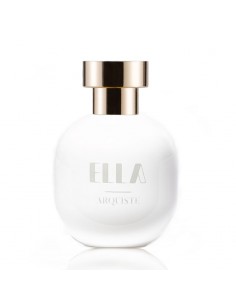 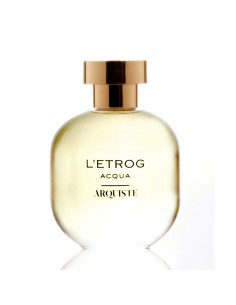 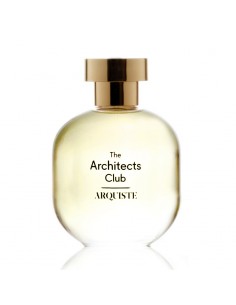 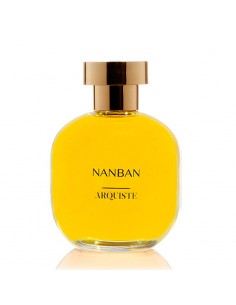 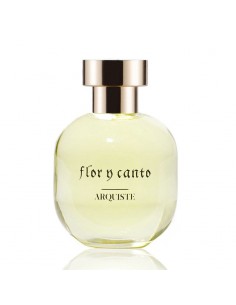 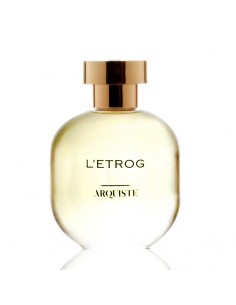