Juliette has a Gun

From NYC to Paris, Moscow or Sydney… Juliette intrigues the world.
Armed with her perfume, the Shakespearian heroine goes wild.
Life is too short, and pleasures too many, says Juliette.

The Gun, metaphor for the perfume, weapon of seduction, or simple accessory of bluff, essentially symbolizes the liberation of women towards men. And sometimes with a taste for revenge…
But the concept is also influenced by romantism. A modern version, where reinventing couple and femininity is a constant quest.

Created and designed by young Romano Ricci (31), Juliette has a gun is an independent brand.
Launched in 2006, our philosophy is to approach perfumery as an art and to be present only through a limited distribution such as concept stores, department stores or specialized perfumeries.

A collection of 8 original scents, a Universal Purse Spray in the shape of a bullet and a collection of 3 candles are currently available, and other weapons of seduction are on their way.

Luxury, in its spicy and singular version. For women only. 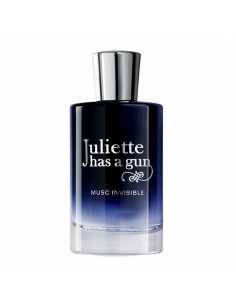 Juliette Has a Gun
€96.00 €120.00
The perfect fusion of body & soul.A fluffy scent as comfortable and unfussy as your favorite old pair of jeans… as appropriate at work as on a casual date. A dreamy and nostalgic smell of comfy notes, laying on a silky base of creamy musk. 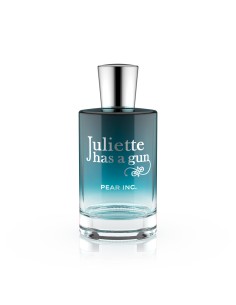 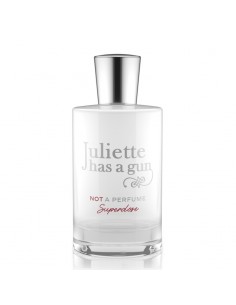 Juliette Has a Gun
€130.00
Superclean - Superpure - Superunique. Always looking for innovative ways to shake the perfumery’s world, we came up with an intense version of NOT a Perfume: Not a perfume Superdose! Same but overdosed. A fragrance that will please the Not a Perfume lovers and that will also be appreciated by those who usually don’t feel or smell Not a Perfume very...
View 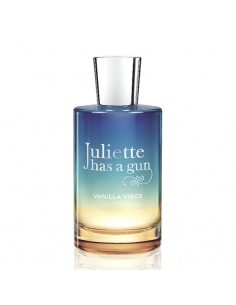 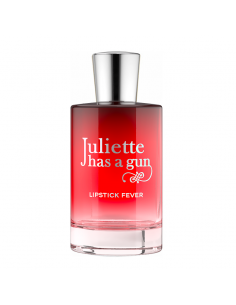 Juliette Has a Gun
€96.00 €120.00
Paris by night, city of endless possibilities. He only has eyes for her. As he moves towards his destiny, she’s already disappeared. Just one clue remains, the sillage of her perfume, like the promise of a kiss that he may never experience. A feminine essential inspired by a streak of lipstick. It naturally focuses on its historic notes: Iris, Violet... 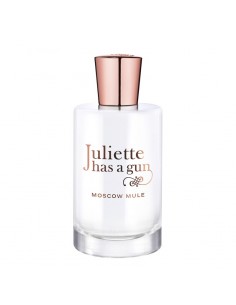 Juliette Has a Gun
€96.00 €120.00
Eau de Parfum. A twist of ginger for the sexy side, a zest of lemon for the punch! This duo of top notes forms the essence of a fragrance that’s certainly not lacking in freshness or vivacity. To complete the recipe, we have the tangy apple and the sparkling bergamot. A true stroke of brilliance. Head notes: Bergamot Heart notes: Ginger, Jasmine Base... 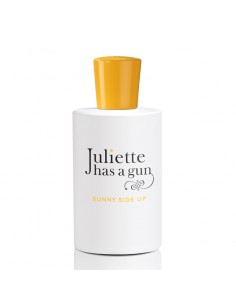 Juliette Has a Gun
€96.00 €120.00
Like a happy therapy, the fragrance recalls these moments of freedom, carelessness and letting go. Those warm days when the sun seems to never lie down and where time is suspended. This state of bliss where all the senses are awake. A luminous Juliette who lays down her weapons and reveals her charms. This perfume envelops and comforts such as the midday... 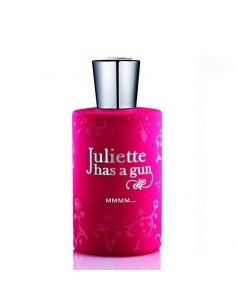 Juliette Has a Gun
€96.00 €120.00
Eau de Parfum. (floriental, white floral ). “MMMM... I was thinking about this indescribable onomatopoeia when I created the fragrance. Behind that sound, that murmur, pronounced almost internally, lies a world of hidden pleasures that goes beyond words... Synonym of gourmand, sensual or olfactory delights, it suggests pure deliciousness, crossing... 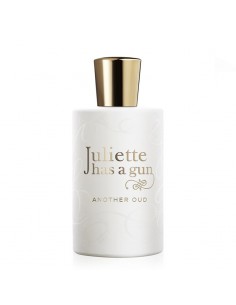 Juliette Has a Gun
€96.00 €120.00
Eau de Parfum (woody, floral). Another Oud suggests an immersion into the Oriental world, version 2.0. It evokes all the modernity, the exuberance, the splendor that you encounter while exploring this region. Head notes: Bergamot, RaspberryHeart notes: RoseBase notes: Ambrox, Musk 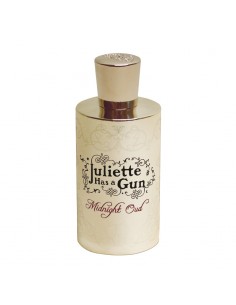 Juliette Has a Gun
€104.00 €130.00
Midnight, the depth of the night, when the unexpected happens. Suddenly, a hidden face appears. Someone tries to escape from the palace. The unknown shadow pulls out a shiny object... A weapon ? No, a bottle... OUD, clouds of heady smoke captivate the senses, mixing majesty and allure to the mysterious character. The particularity of this scent is its... 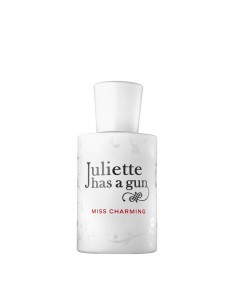 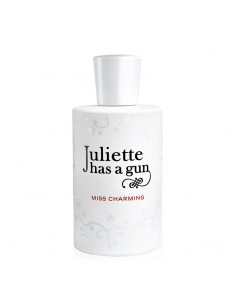 Juliette Has a Gun
€116.00 €145.00
The perfume of a virgin witch, docile and provocative, elegant and sensual. At first glance, the miss appears rather innocent. But don't trust your intuition..If she's a rose, don't forget she got spines. A fragrance that combines ingenuousness and lucidity. Main ingredients: Moroccan Rose, Musk, Red Fruits 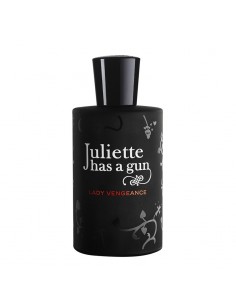 Juliette Has a Gun
€96.00 €120.00
A perfume with a rich and sophisticated trail. The expression of undeniable feminity, confident and divinely sensual. The fragrance of a Lady for whom the art of seduction bares no secret. He can smell...he can dream...but the decision lies in her hand. The very elegant but thorny Bulgarian Rose marries patchouli and vanilla to draw a fine elegance, both... 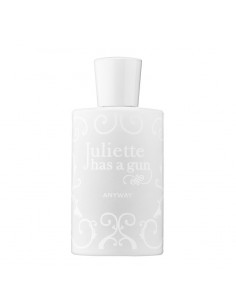 Juliette Has a Gun
€96.00 €120.00
A simple and original formula. Just fifteen ingredients, going right back to basics, only keeping the best. A blend of musks, woods and citrus notes… come together in a bright, subtle and persistent trail.  Far from an anonymous scent “Anyway” is a signature fragrance, ready to unite with the feminine as much as the masculine. Main notes: Green Lime... 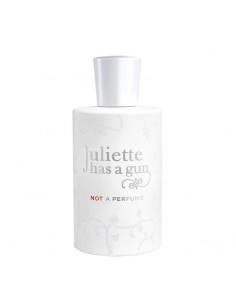 Juliette Has a Gun
€96.00 €120.00
A fragrance made out of a single element called Cetalox. Usually used in perfumery as a base note, it plays here the lead role... Another advantage of this particular composition, is that it is entirely allergen free. The result is minimalist, elegant, pur. Main notes: Cetalox 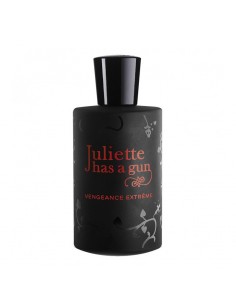 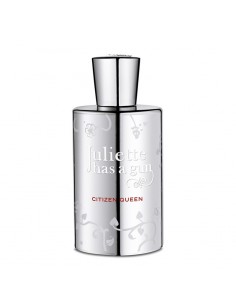 Juliette Has a Gun
€104.00 €130.00
She is not only this edgy lady, nor the most glamourous, or the most intimidating, she is all that, at the same time, a Beauty on her own. Impossible to describe...and that's exactly why she's so fascinating. Her perfume is a mysterious and addictive Aldehic Chypre, at the crossroads of modern and classic perfumery. Romeo...be warned ! Juliette is back,...