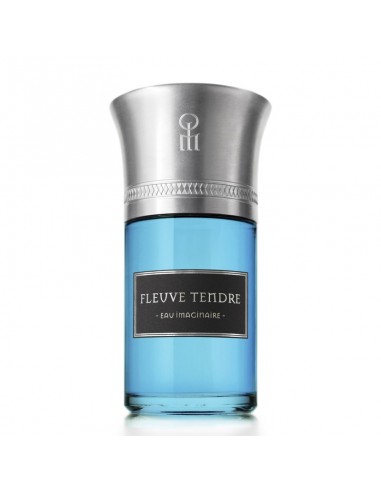 A perfume of adventure of imaginary lovers. The Map of Tendre is of an imaginary land where three rivers irrigate the soil, shaping an allegory of the stages in one’s love life.  From this topographical representation by François Chauveau, inspired by the novel, Clélie, histoire romaine, comes a perfume in which love and adventure form the basis of the art of loving.

An Eau imaginaire, an imaginary water, alive and romantic, releasing a strong sensuality. Close to the novels of the “préciosité” style of the 17th and 18th centuries, the history of this new perfume has its beginnings in fusing, freshly spiced notes, before succumbing to the sulphurous perfume of debauchery.

The cave of encounters. In Tendre, on the opposite shores of unknown lands, there is a cave on the crest of a rocky mountain. At the end of the narrow path lined with blue thistles and scented shrubs, there is a concealed entrance to the cave, protected by wild rose bushes with thorny and invasive brambles.  This lair with cool walls has become a place of secret encounters for lovers, who come to set free their passion too long repressed. This “perfume” river becomes a metaphor of the love that flows into the sea, into more dangerous waters. This perfume is a crossing to the other bank, to the freedom of loving. It is the fragrant path that lovers take and it is imprinted on their minds forever, like an eternal trace in their spirit, on their clothing, on their bodies. Its scent embodies the odyssey of risk, the taste for secret and delicious love affairs in the imaginary lands of the Map of Tendre.

Fleuve Tendre is the second opus of the Trilogy : les Eaux Imaginaires

A lot can be said about Aldron. It is apparently an aphrodisiac, smells like a lion’s cage, some of the more pleasant perspiration scents, very sensual ones. It is reminiscent of Tonkin Musk (not synthetic musks) and has woody, amber notes like ambergris.

It is claimed that Aldron gives powers of sexual attraction to the wearer. Some studies provide evidence that when a seat in a waiting room is perfumed with Aldron (the male pheromone), women systematically choose this seat over other non-perfumed seats

12 other products in the same category: 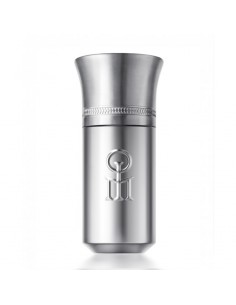 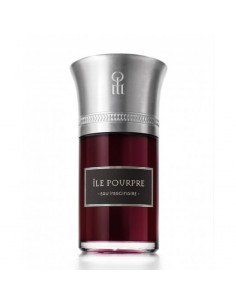 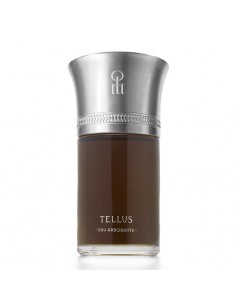 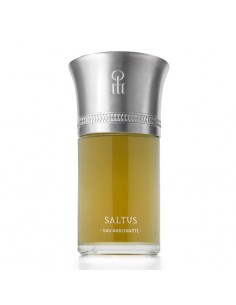 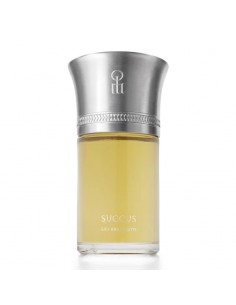 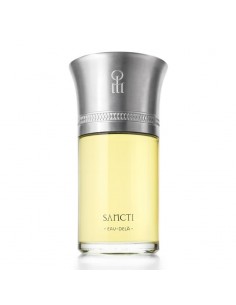 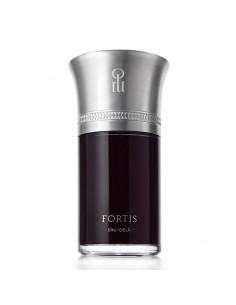 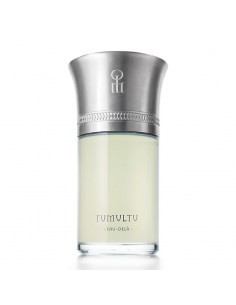 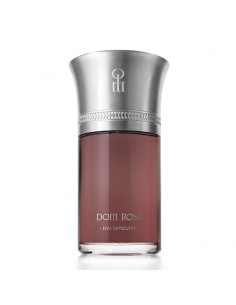 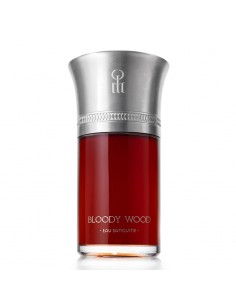 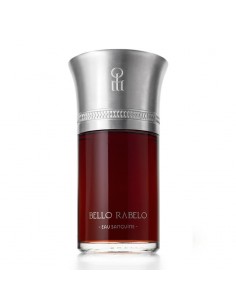