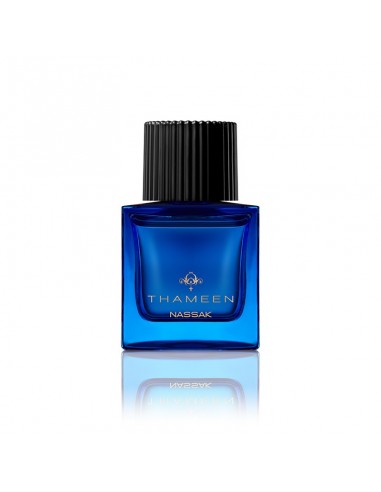 Extrait de Parfum. Also known as the ‘Eye of the Idol’, this large (43.83 Carats) vivid Blue Diamond was mined in India in the 15th century and was the original third eye of the deity at the Temple of Shiva in Nassak.

The British East India Company acquired the gem and sold it to the British Jeweller Rundell and Bridge in 1818, when it was re-cut for the handle of the 1st Marquis of Westminster’s dress sword. American jeweller Harry Winston transformed the diamond to its present, exquisite, emerald-cut shape in 1940 and the Nassak Diamond has since been sold to an American trucking magnate in 1970 for £500,000 and is believed to be currently owned by Rober Mouawad.

Nassak by Thamenn belies the cool, blue colour of the diamond, instead reflecting the depth and dazzling light contained within the stone. The scent opens with a bright, glowing, opulent combination of Taif rose and saffron, warm yet iridescent – the ultimate extravagance. This segues seamlessly into a glossy heart of plum – the bitter-sweetness a perfect balance for sparkling cedar and the fizz of sandalwood. At the base, a gilded triumvirate of vanilla, tonka and musk cushion the scent on a pillow, deep and textured – and finally the merest echo of ambergris.

22 other products in the same category: 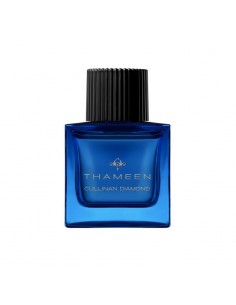 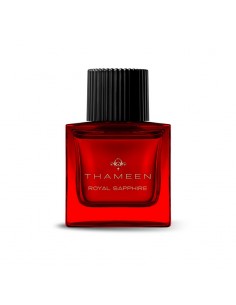 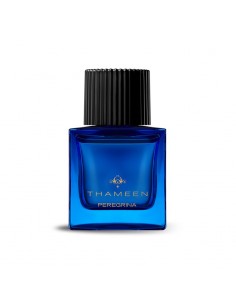 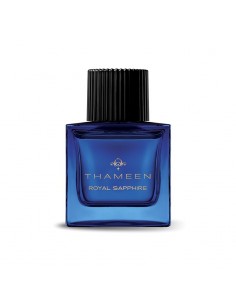 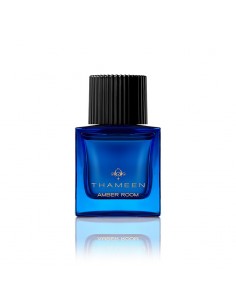 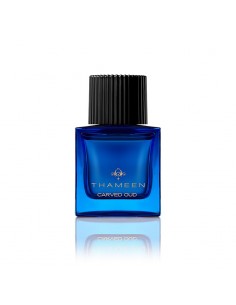 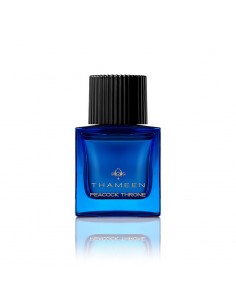 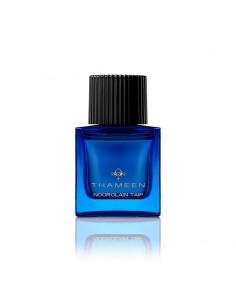 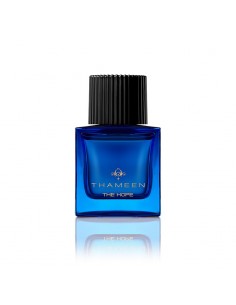 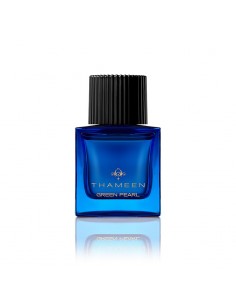 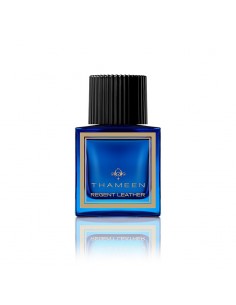 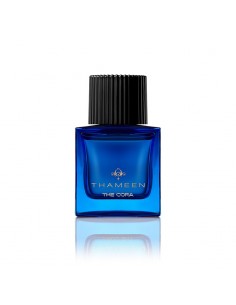 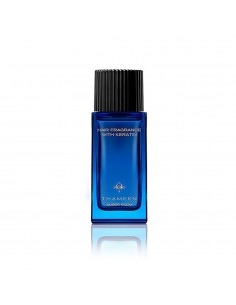 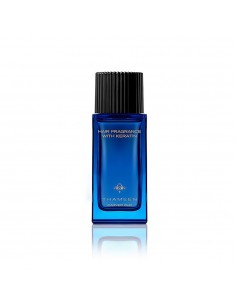 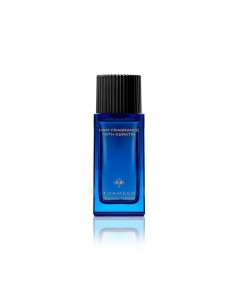 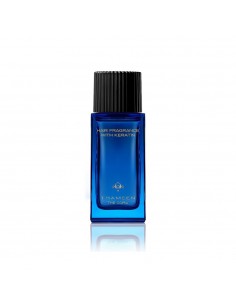