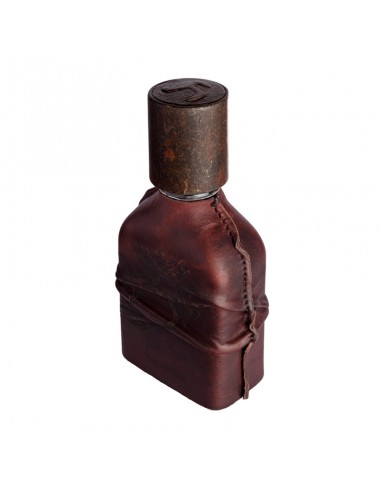 During the early 1900s, a young Vincenzo Parisi was sent away by his family from a swamped malaria-infested Puglia in search of better opportunities that were not present at the time in Italy’s poor rural southern provinces. Unlike many who chased the American dream, his journey began working as a cobbler in Genoa.

It was then when he made his first and only pair of leather shoes. A pair that lasted until his final days. Thanks to maintenance procedures, the shoes kept changing and looked nothing like the pair when he first put them on. However, it’s soul remained intact.Inspired by Vincenzo’s only pair of hand-crafted leather shoes and taking a step towards the future, Cuoium is a fragrance that shows love and respect to the legacy of leather. A vision of a modern world that kept in touch with its pagan traditions — treasuring origins and allowing for mystery to play a part in one’s life. This fragrance is an homage to the courage and willpower to move on, to repair instead of replace, and to take care of heritage. 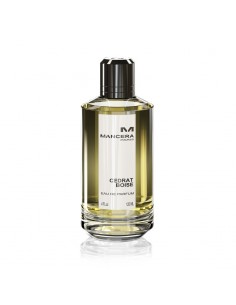 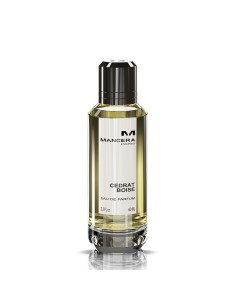 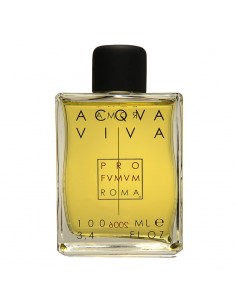 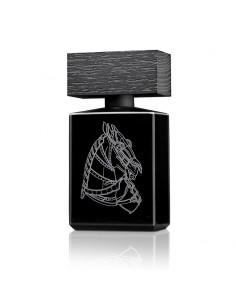 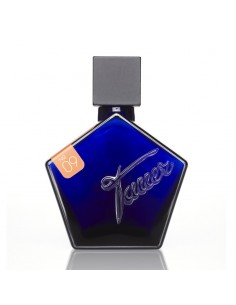 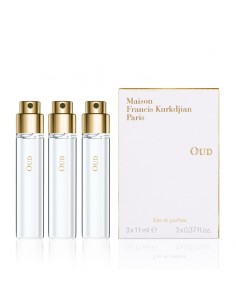 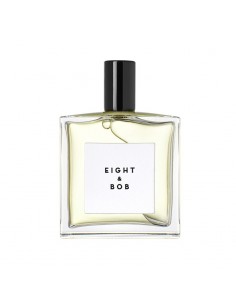 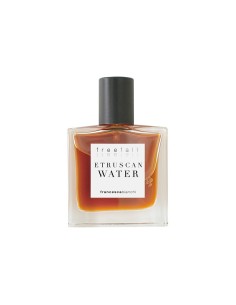 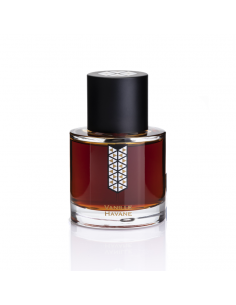 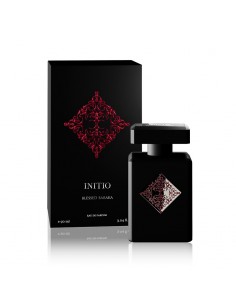 €215.00
The crowd is intoxicated by your aura. You are swathed in a divine energy of sandalwood and musk, opening the doors to chance. A bittersweet potion that clouds the mind... Main accord: White Flower, Sandalwood, Vanilla, Musk 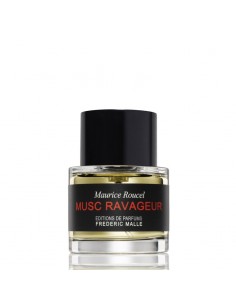 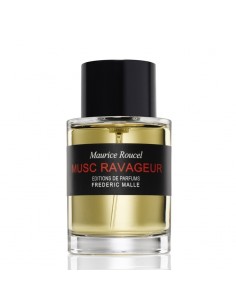 €170.00
Sensual and sophisticated Maurice Roucel´s creation. Powerful yet perfectly controlled. Dramatic and mysterious. Musc Ravageur is a grown-up perfume, an uncompromising Oriental, which trumps current fads. Its explosive departure of bergamot, tangerine and cinnamon is set against a lusty backdrop of vanilla, musk and amber. No flowers, just a refined and... 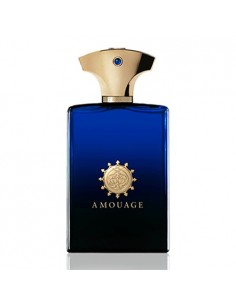 €325.00
Eau de Parfum (Woody, spicy). An air of disorder while maintaining a sense of balance and tranquility through the inventive use of incense and myrrh. Interlude for Man is a spicy and woody fragrance inspired by chaos and disorder masquerading an interlude moment of harmony in its heart.  “I interpret what I see and feel into scents. All the social and... 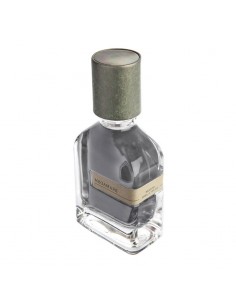 €145.00
Sights. It is an eternal feeling, endless breathing, a call towards all and nothing - here, there, everywhere. The sea takes you to the shores of new lands, and calls you to meet down there - Through the salty layers towards the deep, pristine prayers. The wholeness of the sea does not need an explanation. THE GREATNESS OF THE SEA EMBRACES THE... 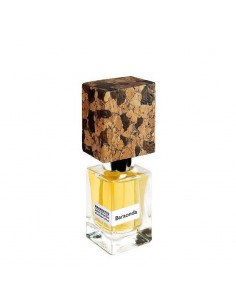 €124.00
Extrait de Parfum. This bottle of perfume is part of the project Nasomatto. The fragrance encourages a raw taste sensation. It is the result of a quest to evoke the powerful and mighty whisper of an olfactory stirring, which magically rejoins the whole and the nothing. 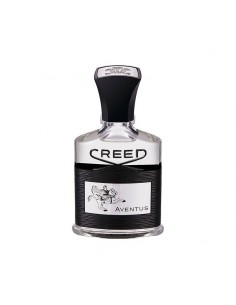 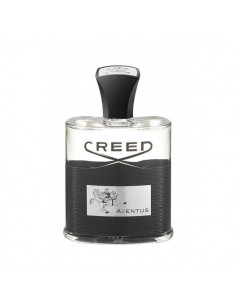 €220.00
Eau de Parfum (citrus, aqueous ). A sensual, audacious and contemporary scent, Aventus is inspired by the dramatic life of a historic emperor who waged war, peace and romance with equal magnitude. Perfect for the bold, spirited and confident, Aventus opens with tantalising top notes of blackcurrant and Italian bergamot, blended with Calville Blanc apples... 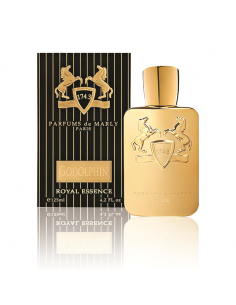 €230.00
The Godolphin Arabian, also known as the Godolphin Barb, was an Arabian horse who was one of three stallions that were the founders of the modern Thoroughbred horse racing. The fragrance is inspired by this iconic Arabic stallion Godolphin, the royal ancestor of today’s pedigree horse racing champions. This distinguished scent is composed of complex and... 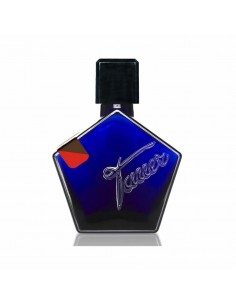 €108.00
Etruscan Water is a green-citrusy perfume with character – or with a dirty/sexy vibe! It conveys the stunning odor of the typical Mediterranean vegetation and the salty, refreshing smell of the sea soothing your skin from the heat of the sun. Notes: Bergamot, Green Tangerine, Grapefruit, Petit-grain, Basil, Carvi, Immortelle, Jasmin, Iris root, Musk,...
Tap to zoom