Since the ancient times, the recipes of love potions were secretly preserved. Ancient formulas and centuries-old legends, they were meant to create desire that the other one could not resist. In the 19th century, these potions were recorded in pharmaceutical books and discovered in 2016 by sous le manteau.

In the gardens of the cloisters of the Middle Ages, monks and nuns cultivated medicinal plants and herbs. The perfumes identified in these plants were known for their salubrious virtues.
After their decoction, some of the herbs were distinguished by their aphrodisiac, and anaphrodisiac, qualities. The resulting recipes were preserved within the religious order, and were later transcribed in the nineteenth century for pharmaceutical dispensaries.
Ancient formulas and centuries-old legends, rediscovered in the pages of yore.

Now and then, officially or undercover, sous le manteau appears ...
for one night, a week, a month and sometimes longer.

The revival of these secrets... an inspiration born from the meeting of two beings then enhanced by the great perfumer Nathalie Feisthauer, narrated by Frédérique Deghelt and revealed by the photographer and filmmaker Pascal Perich. The creation of desire within one that the other cannot resist. 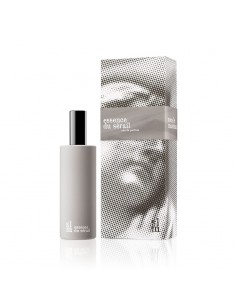 Sous Le Manteau
€84.00 €120.00
Like an exhalation from a world where everything is mysterious, you float in the cloud that you create. The melody of curves. Each step brings you closer to the kiss that enshrouds your sunlit body. Desire is an imposture, an excuse to drown in your exquisite peasure. The present flows like velvet from an insouciant reverie. Notes: Vanilla, Musk,... 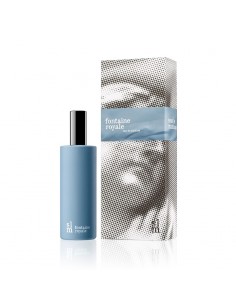 Sous Le Manteau
€84.00 €120.00
Eau de Parfum. Already enraptured in the sparkling fringes of the waves, our destinies unite us in unforeseen encounters. The vaporous mist of the moment breaks into lascivious pulses of pleasure. A hint of elsewhere, of infatuation and possibilities, distills its drunkeness. The voyage is an offering that exudes its languor. Notes: Ambergris, Musk,... 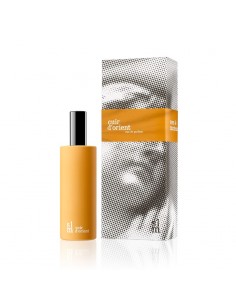 Sous Le Manteau
€84.00 €120.00
the interminable honey of our interwoven bodies, murmurs of a final prayer. Being naked in one´s clothes, arousal bonded to the skin, with that nonchalant look on the face. Storms of pleasure build up in silence. No chatter can precede them. On contact with the air, suddenly, they ignite. Notes: Vanilla Powder, Sprayed Ginseng, Volatile Cinnamon Oil,... 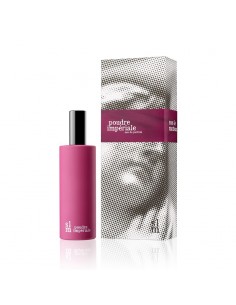 Sous Le Manteau
€84.00 €120.00
Eau de Parfum. Be the wake… Leave behind the trace of a smile. That which obsesses us weaves its web and our gaze will still be able to dare. Within the strength of our embracing, absence is already a fantasy, the exquisite torture of lovers. At dawn the exhalation lingers, the sweetness of the carnal clutch. Notes: Cinnamon Powder, Ginger, Clove,...